The Poet and the Pen 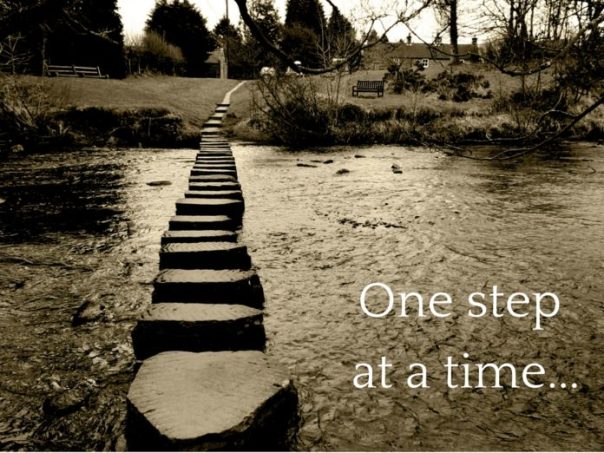 As he was about to give up and leave,

Confused and scared, he looked around,

But there was no one and not a single sound.

Thinking of it as a figment of his imagination,

He kept walking in search of liberation,

But then again the voice was heard, saying

His heart started beating faster than ever,

As he asked to whom does he owe the favour?

Silence persisted as he waited for a reply,

Maybe it is false, he thought maybe it’s a lie.

With a beaten soul and a broken heart,

But just before he could walk away,

He saw someone walking his way.

Happy and calm with a smiling face,

It was success, it was glory,

Who came to narrate a secret story…

“The road to success is one tough trip, it

In stores many troubles, requires a strong grip.

Using shortcuts will lead you to a dead sunken land.

To achieve success you must never count hour,

To know the taste of sweet, you must taste sour.

Accept struggle if you want glory, but

If defeated, never end your story.

Into the fire and the blaze, live your fight,

Do that and reach where you belong,

I will be yours and they will sing your song.

Remember,Struggle and I go hand in hand,

A secret only a few understand”

3 thoughts on “One step at a time”